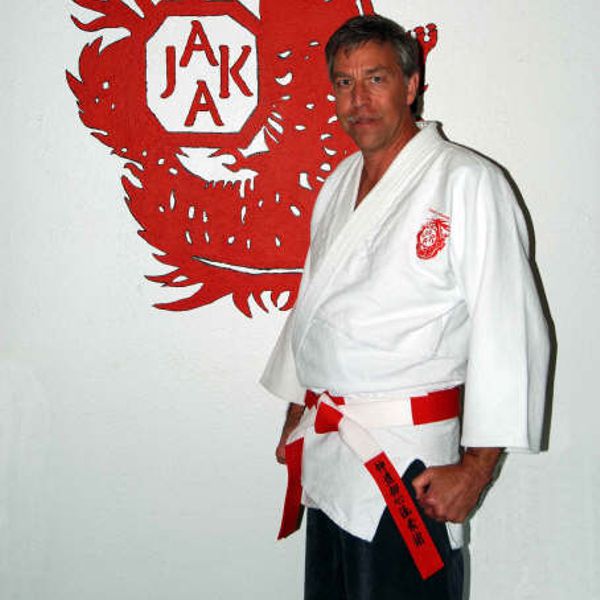 In 1990, he moved to Carson City, Nevada, and continued training in Danzan Ryu Jujitsu.

He taught junior and adult classes, and coached successful teams for Jujitsu kata competitions. During this time, he was able to renew his relationship with his old Sensei from Sacramento and encouraged him to return to teaching martial arts.

In 1996 he married Bonnie, coached and Medalled in the Okazaki Invitational, and his 1st grandchild was born.

Renshi Charles Carter is an Engineering Technician and a Land Surveyor Intern.

Renshi Carter, a very knowledgeable teacher, continues to teach, coach, give demonstrations and instruct at seminars throughout Nevada.